Hulu has revealed the new Animaniacs trailer, which you can watch using the player below. 22 years of pent-up zaniness is coming your way when all-new episodes premiere November 20 on the streaming service.

The show will return to Hulu for a second 13-episode season in 2021.

Hulu, Amblin Television and Warner Bros. Animation will unveil a brand-new version of the iconic family friendly cartoon series for the whole family, as the Warner siblings, Yakko and Wakko, and the Warner sister Dot, have a great time wreaking havoc and mayhem in the lives of everyone they meet.

After returning to their beloved home, the Warner Bros. water tower, the siblings waste no time in causing chaos and comic confusion as they run loose through the studio, turning the world into their personal playground.

Joining Yakko, Wakko and Dot, fan-favorite characters Pinky and the Brain also return to continue their quest for world domination in each of the 13 episodes.

You can watch the new Animaniacs trailer below and let us know what you think in the comments!

During this year’s New York Comic Con, Hulu announced the return of Animaniacs with a Jurassic Park parody video that you can also watch below!

The video includes the likes of Steven Spielberg, Sam Neill, Laura Dern and Jeff Goldblum in a new take on the famous first dinosaur unveiling scene in Jurassic Park.

In addition to the Jurassic Park clip, executive producer Wellesley Wild, co-executive producer Gabe Swarr and voice cast members Rob Paulsen, Tress MacNeille, Jess Harnell and Maurice LaMarche came together for a lively virtual panel that you can check out here as well. 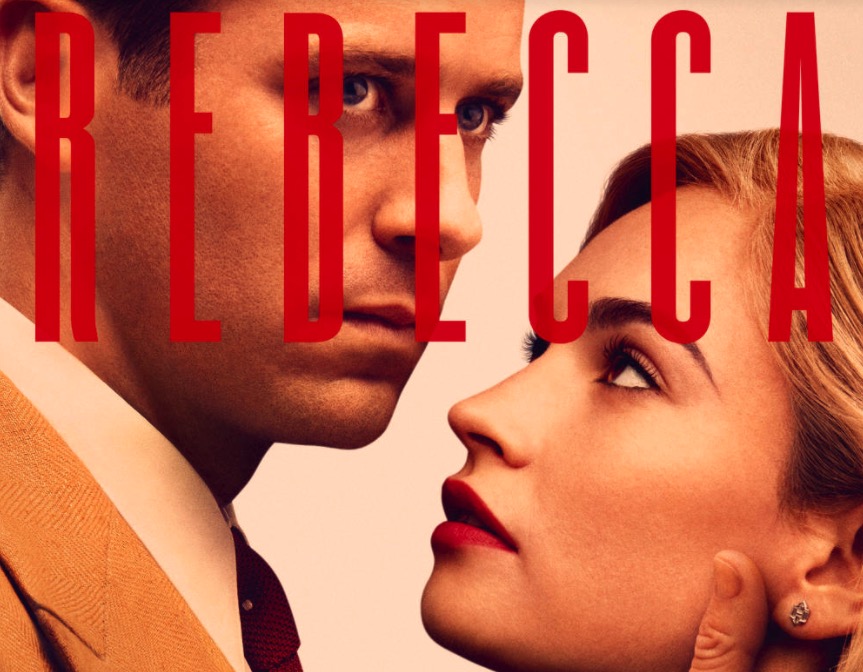 Next
Lily James, Armie Hammer and Ben Wheatley Talk About Rebecca
Click here to cancel reply.
Disclaimer: This post may contain affiliate links through which we earn a commission if you decide to make a purchase, at no cost to you. As an Amazon Associate, we earn from qualifying purchases.