Amblin Partners is in development on an untitled show choir project, a feature film based on the inspiring true story of school teacher Lynette Carr-Hicks and her award-winning show choir Rhythm of the Knight.

For the uninitiated: show choir is a competitive form of entertainment, where performance groups combine singing with choreographed movement or dance.

Carr-Hicks, whose story has been featured on The Today Show and The Steve Harvey Show, is the choir director at Uniondale High School, New York. She changed the traditional choir at the school into a show choir in 2010 and has spent the years since working tirelessly to build it into one of the most acclaimed choirs in the country.

In 2018, Rhythm of the Knight claimed the grand prize at the Show Choir National Finals, becoming the first group composed of Black and Latinx singers to earn the coveted award. Along the path to success, Carr-Hicks found she was building more than just a choir – she was building a family.

Rhythm of the Knight provided the structure and support many students needed in their lives, and Carr-Hicks, who choir members call “mom,” often found herself covering financial necessities — from costumes to food to school supplies — when needed by students from economically disadvantaged homes.

With every member of the group graduating and going on to college, the inspiring story of Lynette Carr-Hicks’ and the Rhythm of the Knight choir is one of lives transformed – both student and teacher.

Kelly Burnett and Ariana Ackerberg identified the project for Safehouse. Jeb Brody, Amblin Partners’ President of Production, will oversee for the studio. 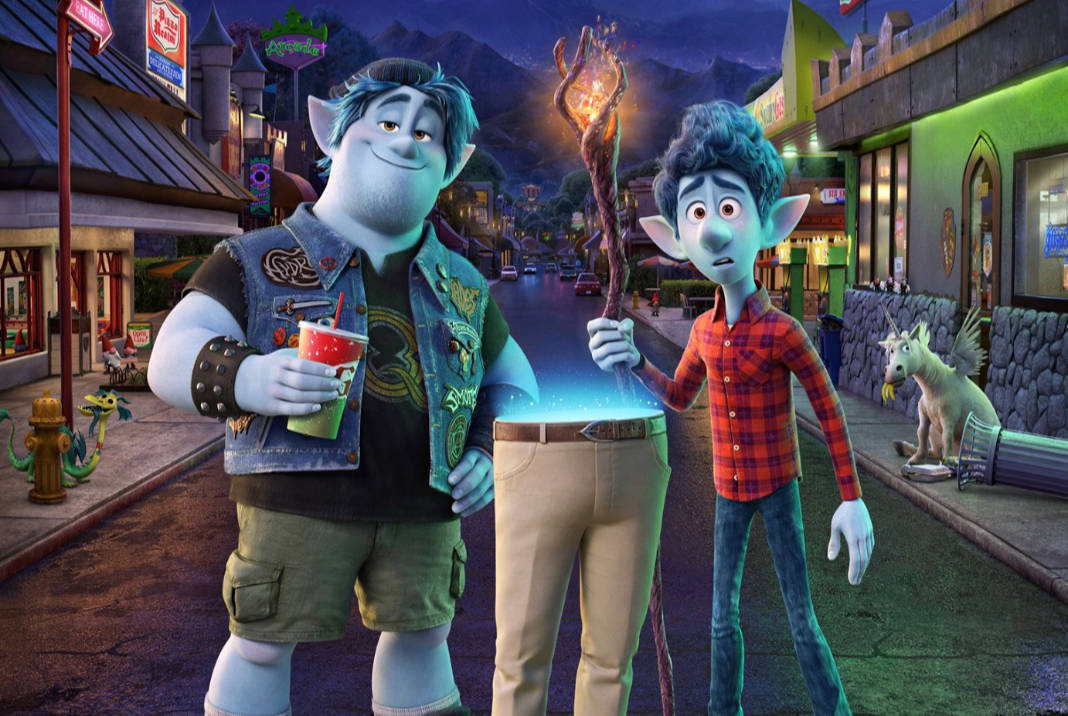 Next
A Quiet Place Part II and The New Mutants Ratings Revealed
Click here to cancel reply.
Disclaimer: This post may contain affiliate links through which we earn a commission if you decide to make a purchase, at no cost to you. As an Amazon Associate, we earn from qualifying purchases.
Amazon Prime Day 2021 is June 21 and 22! Click here for the deals.