Netflix has released the official Airplane Mode trailer, which gives you a first look at the Brazilian original movie starring Erasmo Carlos and Larissa Manoela.

A thousand likes in one minute only. This is the star-like life of Ana, a digital influencer played by Larissa Manoela. The Airplane Mode trailer shows Ana’s routine as the face of a famous clothes brand directed by shady Carola (Katiusca Canoro). Also, it reveals one important detail: she collects as many traffic fines as social media likes. One day, while driving and using the phone at the same time, she crashes her car and sees her life go upside down. Or, let’s say, the girl goes on airplane mode.

As a punishment to learn how to live without her smartphone at all times, she is sent to a forced vacation on the farm of her grandfather Germano (Erasmo Carlos) – totally off, with no internet. There, she has to help him in his garage. Goodbye, nail extensions and glamorous looks. Hello, grease and car oil. However, more than fixing old cars, Ana gets the chance to reconnect with real life and to find out who she really is. After all, life is way more than popular posts.

Previous
The Nominations for the 92nd Annual Academy Awards 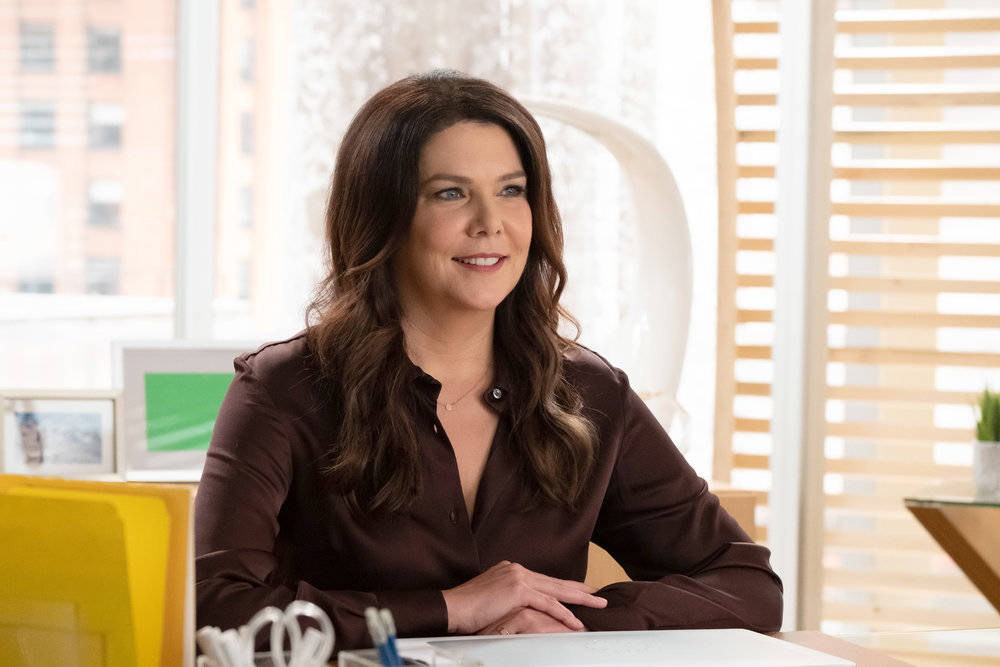 Next
Lauren Graham on Playing Joan in Zoey’s Extraordinary Playlist
Click here to cancel reply.
Disclaimer: This post may contain affiliate links through which we earn a commission if you decide to make a purchase, at no cost to you. As an Amazon Associate, we earn from qualifying purchases.