Halsey made her third appearance as “SNL” musical guest. The multi-platinum selling artist’s newest album, Manic, was released on January 17.

The show started with a Cold Open in which Donald Trump’s attorney, Alan Dershowitz (Jon Lovitz), gives Senator Mitch McConnell (Beck Bennett) and Senator Susan Collins (Cecily Strong) a preview of his impeachment defense. It was followed by Adam Driver’s monologue, in which the actor takes a moment to chill and share some fun (definitely not intense) facts about himself.

In addition to the Cold Open and monologue, the midseason premiere also featured Adam Driver’s Kylo Ren returning in “Undercover Boss,” which lets us know if he kept his promise to change the company (you can still watch the first “Undercover Boss” segment here).

NBC recently announced that JJ Watt will make his Saturday Night Live hosting debut on February 1. JJ Watt is a defensive end for the NFL’s Houston Texans and three-time AP Defensive Player of the Year.

Luke Combs will perform as “SNL’s” musical guest that weekend for the first time. His sophomore album, What You See Is What You Get, debuted at #1 on the Billboard 200 chart in November.

RuPaul will make his debut appearance as “SNL” host on February 8. The Emmy Award-winning host of RuPaul’s Drag Race currently stars in Netflix’s AJ and the Queen.

That Saturday, Justin Bieber will take the stage for his third appearance as “SNL” musical guest. “Yummy,” Bieber’s new single from his highly-anticipated new album, broke records on radio and was streamed over 100 million times in its debut week. 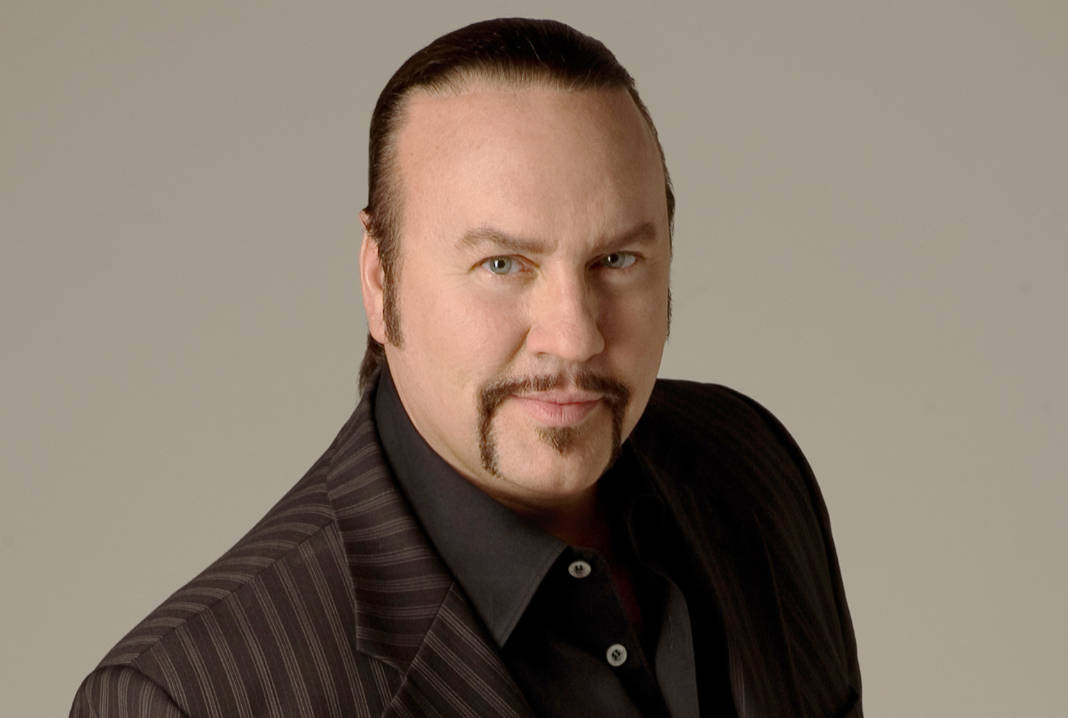 Previous
Desmond Child on Teaming with Aerosmith for Multiple Hits

Next
Larissa Manoela Reveals Netflix's Lulli and Sintonia Season 2 Announced
Click here to cancel reply.
Disclaimer: This post may contain affiliate links through which we earn a commission if you decide to make a purchase, at no cost to you. As an Amazon Associate, we earn from qualifying purchases.