A24 has released the trailer and poster for First Cow, coming to theaters on March 6, 2020. From acclaimed filmmaker Kelly Reichardt, First Cow is a captivating portrait of friendship set against the early American west.

Kelly Reichardt once again trains her perceptive and patient eye on the Pacific Northwest, this time evoking an authentically hardscrabble early nineteenth century way of life. A taciturn loner and skilled cook (John Magaro) has traveled west and joined a group of fur trappers in Oregon Territory, though he only finds true connection with a Chinese immigrant (Orion Lee) also seeking his fortune; soon the two collaborate on a successful business, although its longevity is reliant upon the clandestine participation of a nearby wealthy landowner’s prized milking cow.

From this simple premise, Reichardt constructs an interrogation of foundational Americana that recalls her earlier triumph Old Joy in its sensitive depiction of male friendship, yet is driven by a mounting suspense all its own. Reichardt again shows her distinct talent for depicting the peculiar rhythms of daily living and ability to capture the immense, unsettling quietude of rural America. 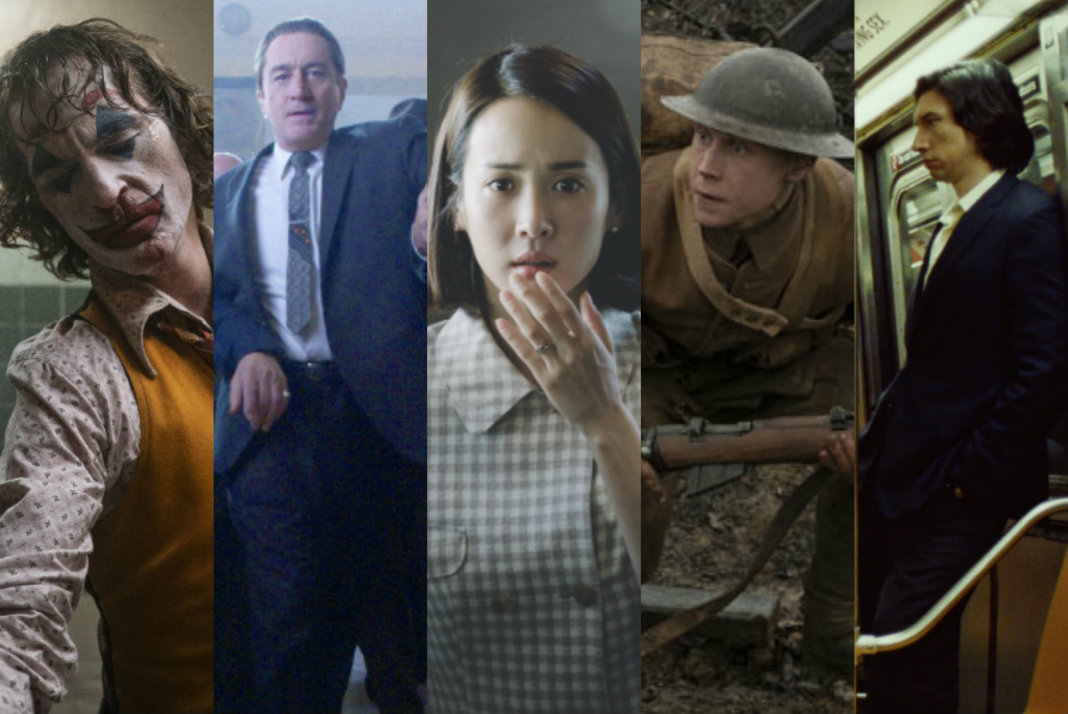 Next
Aerosmith, Eilish, Lizzo, Shelton and Stefani to Perform at the GRAMMYs
Click here to cancel reply.
Disclaimer: This post may contain affiliate links through which we earn a commission if you decide to make a purchase, at no cost to you. As an Amazon Associate, we earn from qualifying purchases.
Get The FREE LEGO® Life Magazine! LEGO® Life Magazine is fun for kids 5-10 years old.