A Look at the Frontiers of Enoch in Outriders

Home » A Look at the Frontiers of Enoch in Outriders

Outriders is an RPG shooter set in an original, dark and desperate sci-fi universe. As mankind bleeds out in the trenches of Enoch, you’ll create your own Outrider and embark on a journey across the hostile planet. You will leave behind the slums and shanty towns of the Human colonies and traverse forests, mountains and desert in the pursuit of a mysterious signal.

In the 30 years that have passed since the Human colonists’ arrival, the once peaceful wildlife and environments of Enoch have hyper-evolved from exposure to the Anomaly, turning nearly every living creature into something designed to kill. The untamed frontiers of Enoch are filled with dangers that will push the Outriders’ fortitude to the limit.

Outriders combines intense gunplay with brutal powers, an arsenal of increasingly twisted weaponry and gear-sets and a compelling, personal story.

Square Enix, creators of the iconic Final Fantasy and Tomb Raider franchises, will release Outriders for PlayStation 5, Xbox Series X, PC, PlayStation 4 and Xbox One in Holiday 2020. You can pre-order the game at Amazon.

From People Can Fly, the developers of Gears of War: Judgment and Bulletstorm, and Square Enix External Studios, the minds behind Sleeping Dogs and Just Cause, Outriders is a co-op RPG shooter for a new generation.

Combining intense gunplay with violent powers, along with an arsenal of increasingly twisted weaponry and gear-sets, Outriders offers countless hours of gameplay from one of the finest shooter studios in the industry.

Bartek Kmita, Game Director at People Can Fly, said previously: “Outriders is our first game since leaving Epic Games, and has grown from an idea of the game we always wanted to make, to the most ambitious project People Can Fly has ever undertaken.”

Established in 2002, People Can Fly operates in Warsaw, Rzeszów, Newcastle and New York. PCF made its mark on the shooter genre and is known for titles such as Bulletstorm: Full Clip (launched on April 7, 2017), Gears of War: Judgment (published in 2013), Bulletstorm (an original, Unreal Engine 3-powered onslaught of ‘kill with skill’ gameplay and blockbuster moments published in 2011), and Painkiller (launched in 2004).

Square Enix External Studios is a London based development and publishing group that works with top development studios across the world, establishing new intellectual properties and developing new franchises within the umbrella of the Square Enix group of companies.

Square Enix External Studios have been responsible for multiple games including the Just Cause and Life is Strange series, as well as titles such as Batman: Arkham Asylum and Sleeping Dogs.

The Frontiers of Enoch in Outriders 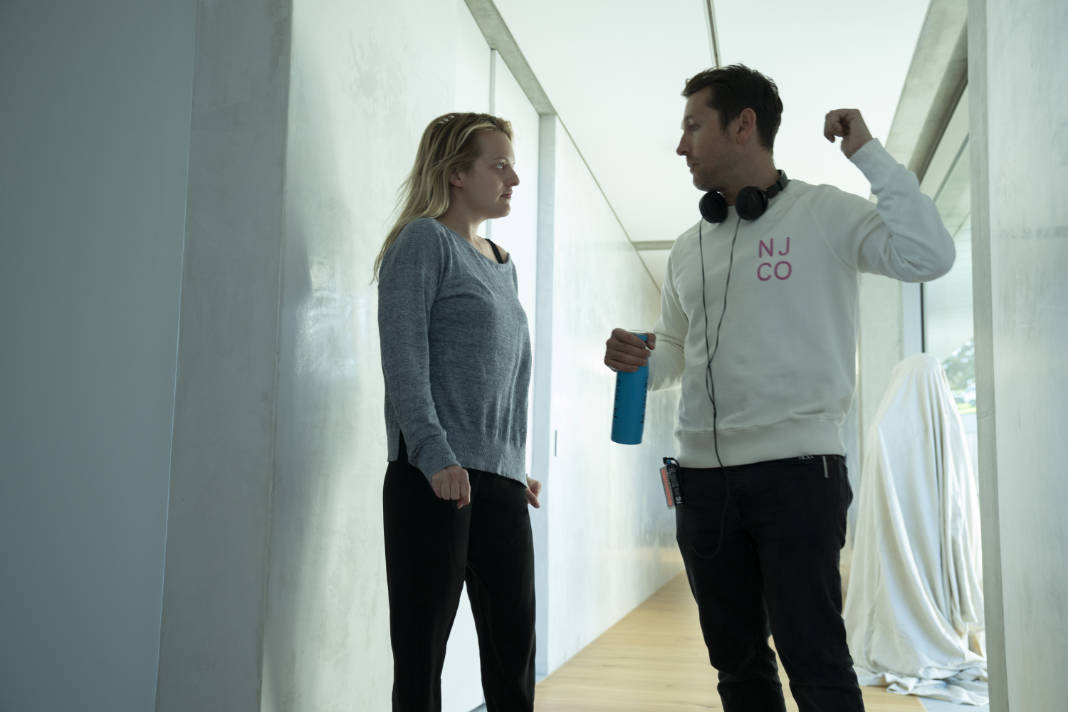 Next
Invisible Man Director Leigh Whannell Signs 2-Year Deal with Blumhouse
Click here to cancel reply.
Disclaimer: This post may contain affiliate links through which we earn a commission if you decide to make a purchase, at no cost to you. As an Amazon Associate, we earn from qualifying purchases.
Get The FREE LEGO® Life Magazine! LEGO® Life Magazine is fun for kids 5-10 years old.