Barkskins Limited Series Coming to National Geographic in May 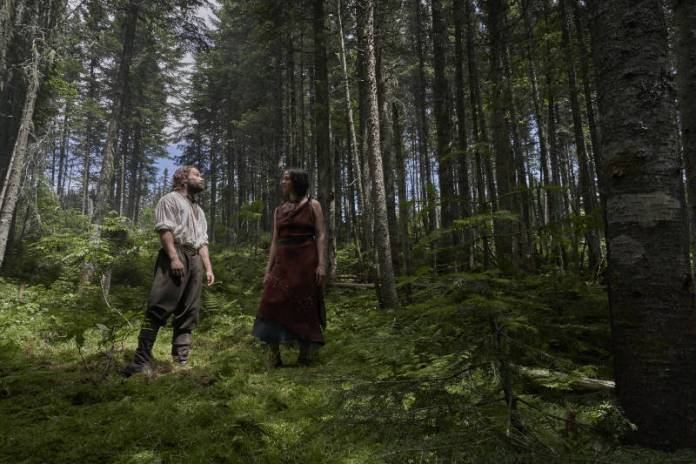 National Geographic announced today its new limited series Barkskins will premiere this Memorial Day, Monday, May 25, at 9/8c with back-to-back episodes over four weeks. Barkskins examines the mysterious massacre of settlers in the vast and unforgiving wilds of 1690s New France that threatens to throw the region into all-out war.

Likely suspects abound — the English, the Hudson’s Bay Company and a band of Kanien’kehá:ka (Iroquois) possibly in league with the English looking to drive the French from the territory — but who or what brought these settlers to such a tragic end? 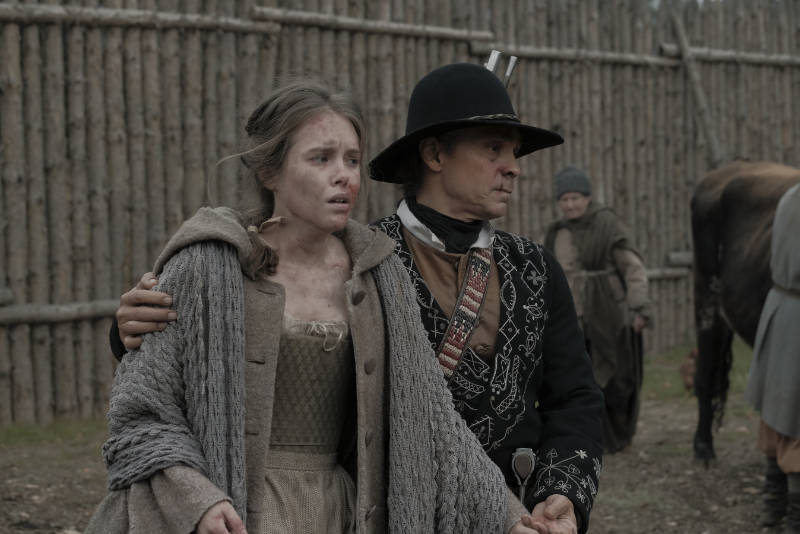 National Geographic’s new eight-part series, created by Elwood Reid and based on the bestselling novel of the same name by Annie Proulx, transports viewers to the wild frontier of the late 17th century. Barkskins is set in Wobik, a small settlement in what is now the Canadian province of Quebec.

As the Catholic Church sends Jesuit priests to convert the indigenous people, France sends indentured servants to populate its territory, along with “Filles Du Roi” (“Daughters of the King”), young women to be matched with husbands, start families and help the colonies prosper. This disparate group of outcasts, rogues and innocents must navigate brutal hardships, competing interests and tangled loyalties at the crossroads of civilization: 1690s New France. 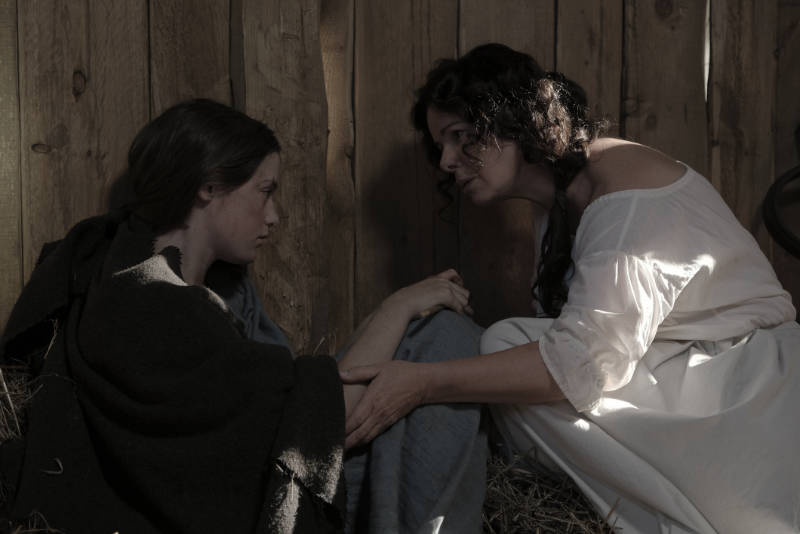 “Barskins is a primeval story of survival and the quest to build a civilization out of the endless forest,” said Reid, creator and executive producer. “The settlers who’ve come to seek their fortune in the vast and unforgiving ‘New World’ – the landless poor, street urchins, religious seekers, rapacious traders and the penniless young women hoping to marry into land and wealth – are met with the brutal reality of their dreams as they attempt to carve their place in it.

“They find themselves in the forest of the world, a dark and uncaring place, long settled by indigenous nations who view their arrival with disdain, and a recognition that an alliance with these disparate newcomers is increasingly necessary for survival.” 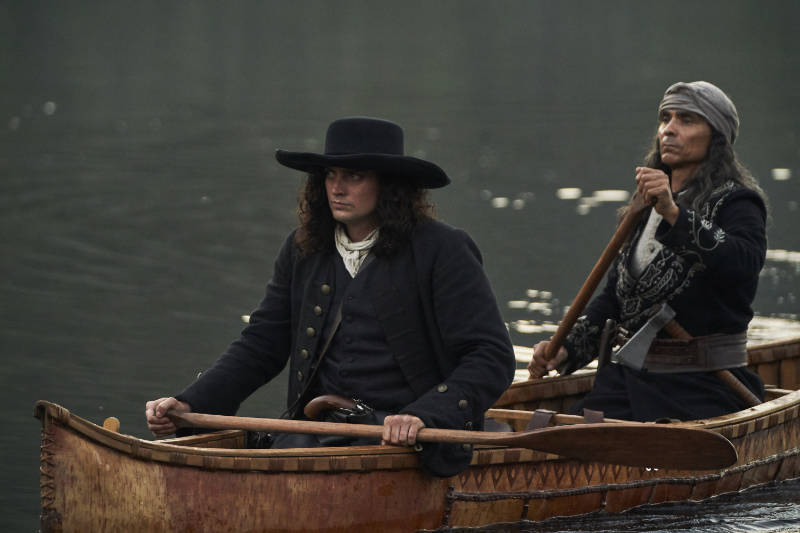 The series tells a thrilling story of exploration, adventure and ambition among dreamers and fighters – some with a utopian vision of the world, others crass and conniving, but all navigating the perils of a treacherous new frontier. As tensions escalate, unlikely alliances are forged, old antagonisms deepen and new families are formed against the seemingly endless natural riches and hidden dangers of the new American continent.

Barkskins‘ depiction of the collision between civilization and commerce is timeless, as is its spirit of adventure, natural wonder and survival of the fittest. 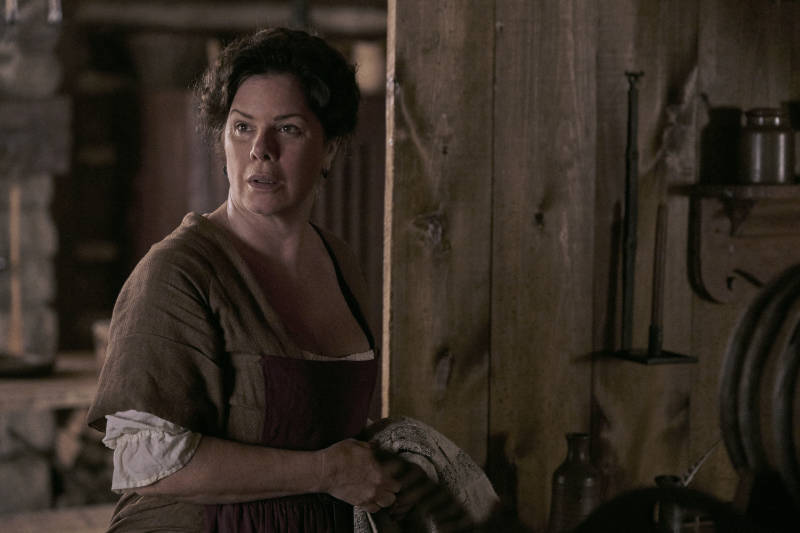 Premiering globally in 172 countries and 43 languages, the historical fiction limited series hails from Fox 21 Television Studios and Scott Rudin Productions, and is based on the bestselling novel by Pulitzer Prize winner Proulx. 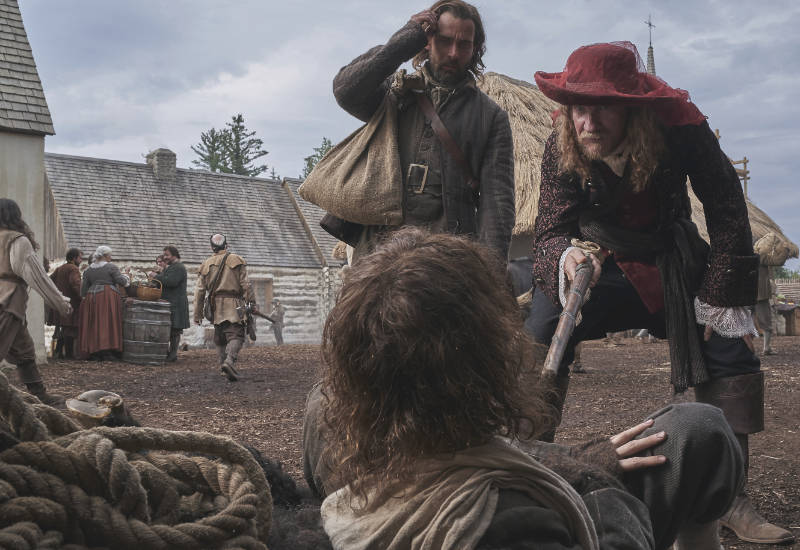 Proulx is the author of eight books, including the novel The Shipping News and the story collection Close Range. Her many honors include a Pulitzer Prize, a National Book Award, the Irish Times International Fiction Prize and a PEN/Faulkner Award. Her story Brokeback Mountain, which originally appeared in The New Yorker, was adapted into the Academy Award-winning film. 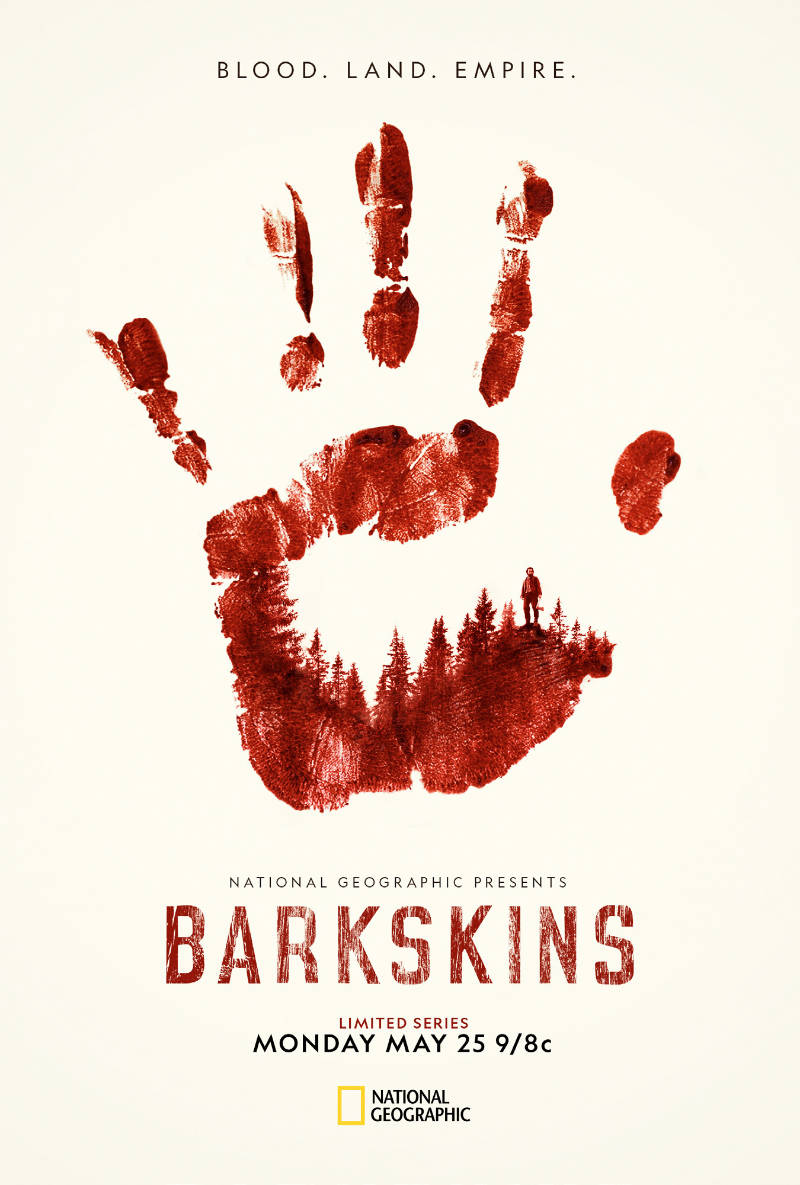 National Geographic has provided us with a look at 28 photos from Barkskins episodes 7 and 8, which will premiere on Monday,...
Read more
TV

National Geographic has provided us with a look at over 25 photos from Barkskins episodes 5 and 6, which will premiere on...
Read more
TV

National Geographic has provided us with a look at two clips and over 20 photos from Barkskins episodes 3 and 4, which...
Read more
TV

The Right Stuff to Premiere on Disney+ This Fall

Kingdom of the Mummies First Look

Gordon Ramsay laces his boots, grabs his knives and buckles up as he hits the road again in the second season of...
Read more

The One and Only Ivan Trailer Released by Disney+

The Walt Disney Studios has revealed The One and Only Ivan trailer, key art and photos, which give you a first look...
Read more

Paulo Sorrentino to Helm Netflix’s The Hand of God

Academy Award winner Paolo Sorrentino will write and direct The Hand of God for Netflix. Produced by Lorenzo Mieli for The Apartment...
Read more

Amazon Prime Video has provided us with the trailer for Jim Gaffigan: The Pale Tourist, the two-part special premiering on the streaming...
Read more
Load more