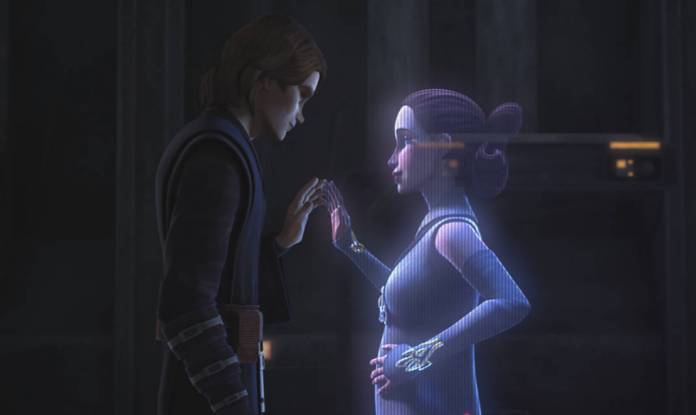 “A mysterious live signal leads Jedi General Anakin Skywalker, Captain Rex, and the Bad Batch to a Techno Union facility where they make a shocking discovery! They get more than they bargained for when they find themselves trapped by Separatist forces in “a Distant Echo,” an all-new episode of “Star Wars: The Clone Wars” this Friday, February 28 on Disney+.” 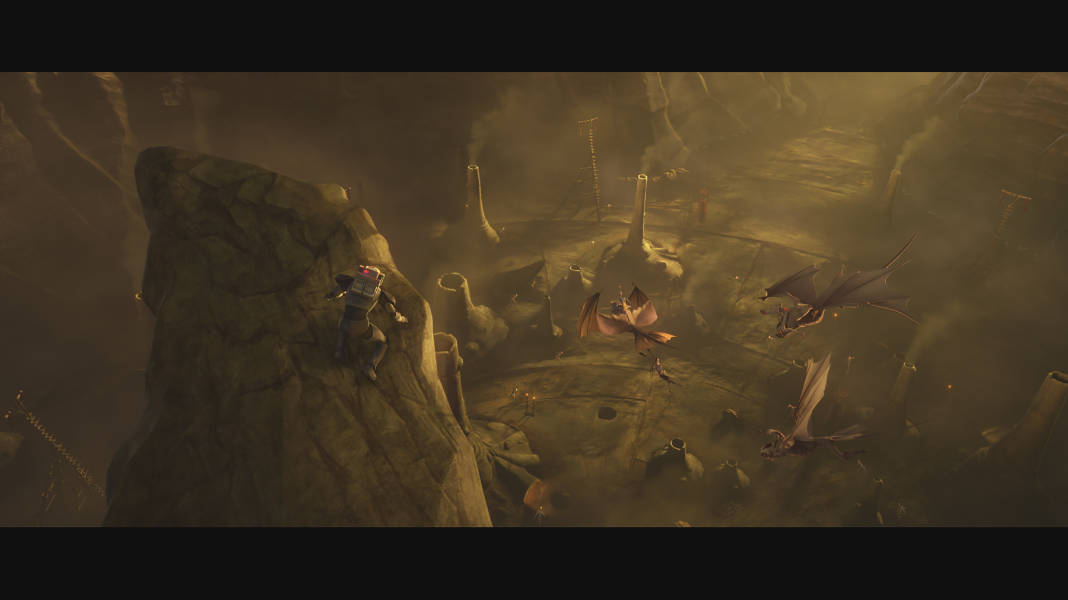 It’s the end of the historic Clone Wars, as the forces of darkness have amassed great power in their bid to transform the Republic into the Galactic Empire. With the Republic on a losing streak, Captain Rex fears the Separatists are using stolen data to help predict the Grand Army’s every move.

As the threat of defeat looms, Rex teams up with experimental Clone Force 99, also known as the Bad Batch. Together, they embark on a high-risk mission behind enemy lines to uncover the truth behind the Separatist victories in “The Bad Batch,” Friday’s premiere episode. 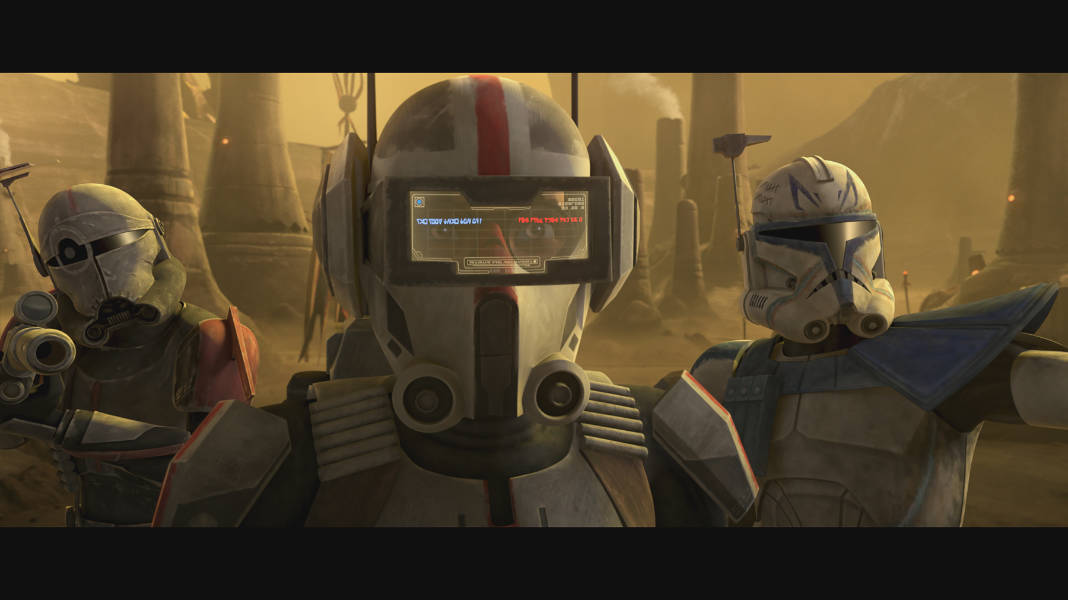 From Dave Filoni, director and executive producer of The Mandalorian, the Clone Wars episodes will continue the storylines introduced in the original series, exploring the events leading up to Star Wars: Revenge of the Sith. 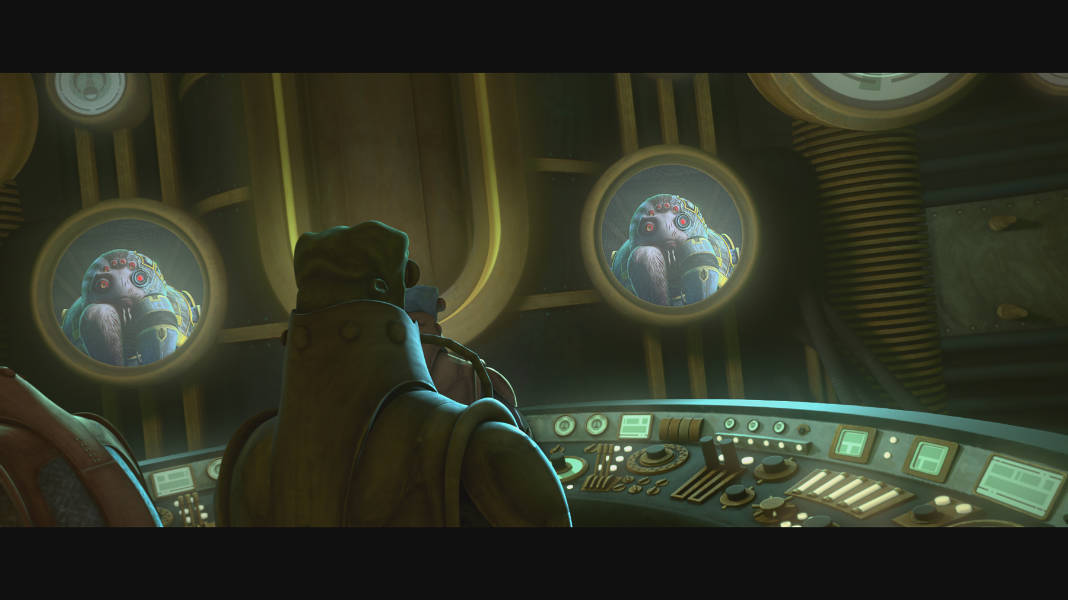 The show first aired in 2008 and became an entry point into Star Wars for an entire generation, following fan-favorites like Anakin Skywalker, Obi-Wan Kenobi, and Padmé Amidala, while introducing major new characters like Jedi Padawan Ahsoka Tano and Captain Rex.

The series’ stories were complex, its heroes and villains were perfectly imperfect, and its look was captivatingly beautiful. It became a multi-Emmy winner and is now regarded as essential Star Wars. 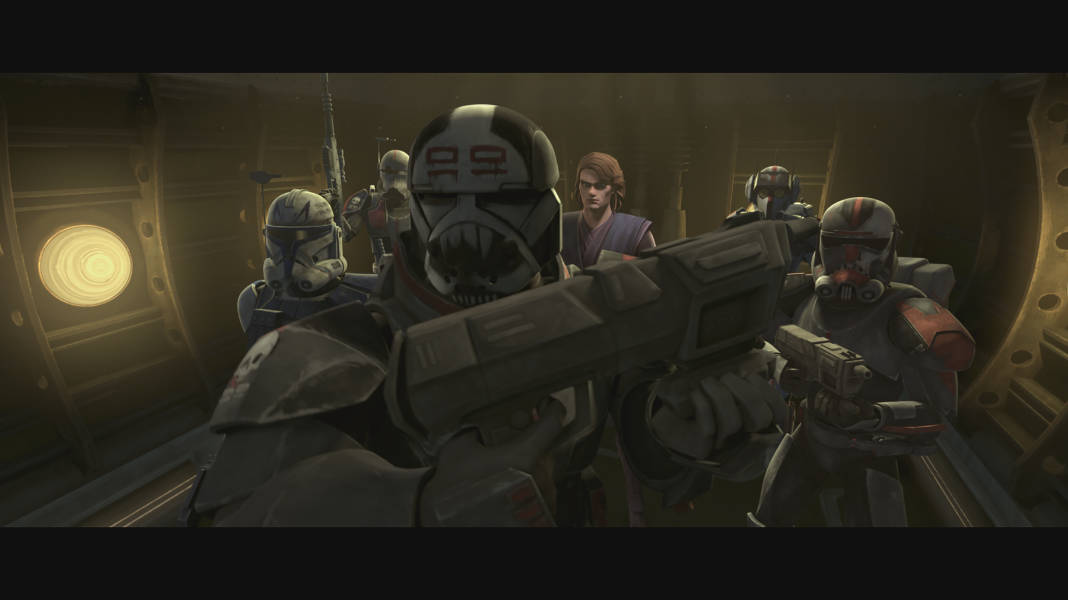 But it was never finished. The series ended after five broadcast seasons – just as Ahsoka left the Jedi Order. A few post-Season Five episodes were later released as “The Lost Missions,” but the story wasn’t over. Fans have clamored for Disney and Lucasfilm to finish what was started ever since.

In case you missed them, we’ve included the official season trailer below and you’ll find more images in the gallery underneath.