More
Home TV The Voice Season 18 Will Bring Some Changes 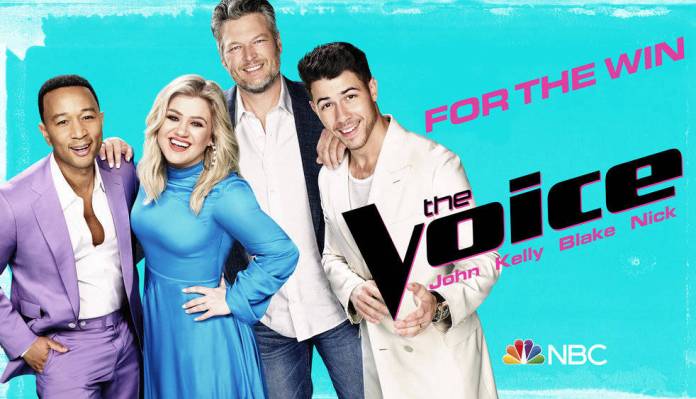 Nick Jonas makes his debut and he’s the youngest coach to date. The 27-year old joins Kelly Clarkson, John Legend and Blake Shelton, and the veterans are all about hazing him. He takes a lot of ribbing, but he can dish it out as well, which you’ll see in the first episode.

Another big change is season 18 of The Voice will only have three weeks of live shows, as opposed to the normal five or six. That means every week will count for the contestants and there’s no room for error. Song choice, performance and votes will matter, executive producer Audrey Morrissey explains.

“We fluctuate schedules every season. That might be a little less perceptible to the public. We do vary slightly all the time. This season they have the Olympics sucking up, I’ve heard close to a 100 hours, maybe more of programming. And there are other shows. NBC is doing so well.” 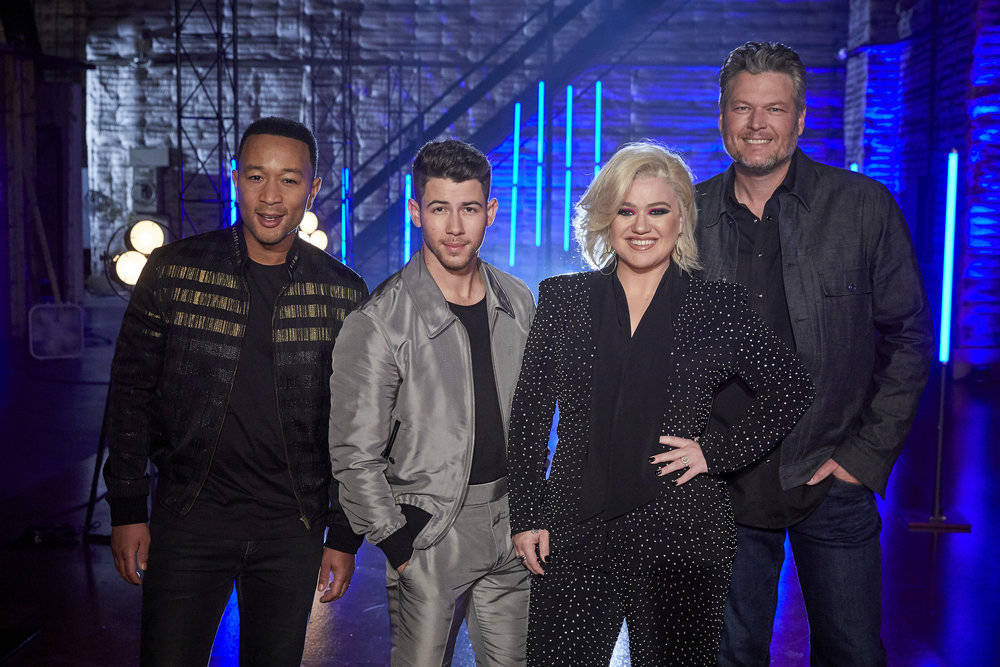 Morrissey adds: “They have so many shows to watch. So they try to juggle everything. It will be interesting to see. Nobody has any idea how that will feel. Who knows. From what we’ve been feeling so far, it feels really great. It might seem great, like, ‘wow this is so smart. We should do more like this. I don’t know. So I’m curious.”

The other big difference will be in the Battles. There won’t be two steals this season, instead there will be one steal and one save, which is how the Knockout Rounds were designed. 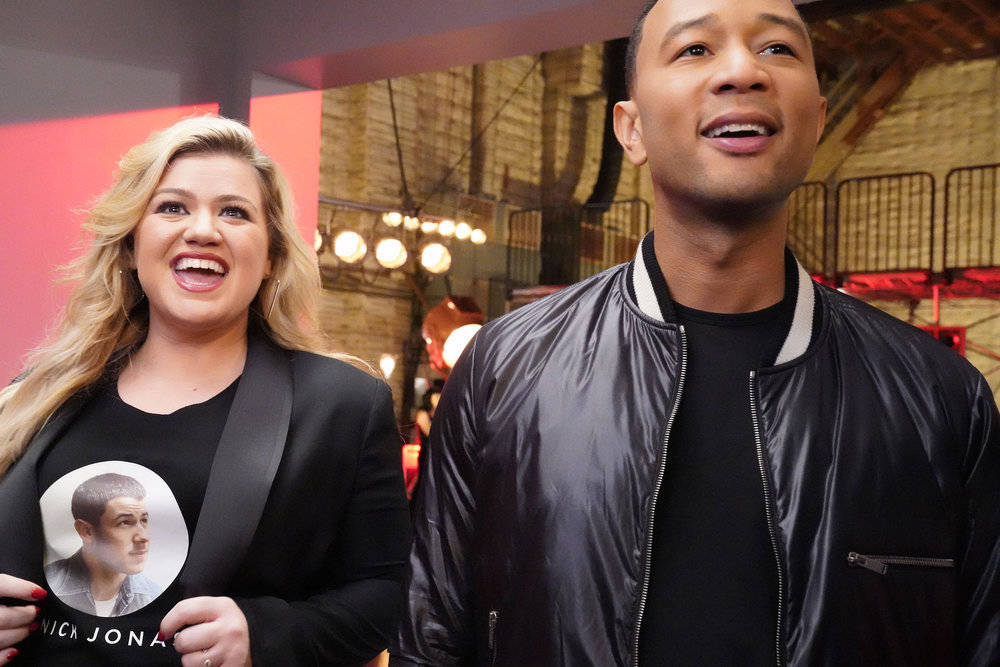 One thing that won’t change is the focus on the artist’s stories. “People really connect with these artists. That’s an essential piece with any fandom and anyone gaining a following. That will be what we’re putting our efforts towards,” Morrissey told a group of reporters who attended an advanced screening of the season 18 premiere.

And one of the singers you’ll meet in the beginning is Nelson Cade III, who auditions with Stevie Ray Vaughan’s “Pride and Joy.” The 27-year-old contestant from Anaheim, California, would have been a four-chair turn, but Legend blocked Jonas from turning.

“You could probably win this competition,” Nick told Nelson, as he was teased by his fellow coaches for writing down obvious key words in his notepad to remember his thoughts about the performances – a theme you’ll see throughout the episode.

“I almost wanted to turn around when I heard you playing the guitar,” John said. “It was like, ‘this person is going to be cool.’ Your voice has a raspiness. It has this golden, honey-dipped vibe. It rocks. It can do bluesy. You could sing Stevie Wonder and sound incredible, too.”

“Earlier this year, I actually got to play with Stevie Wonder,” Nelson revealed. 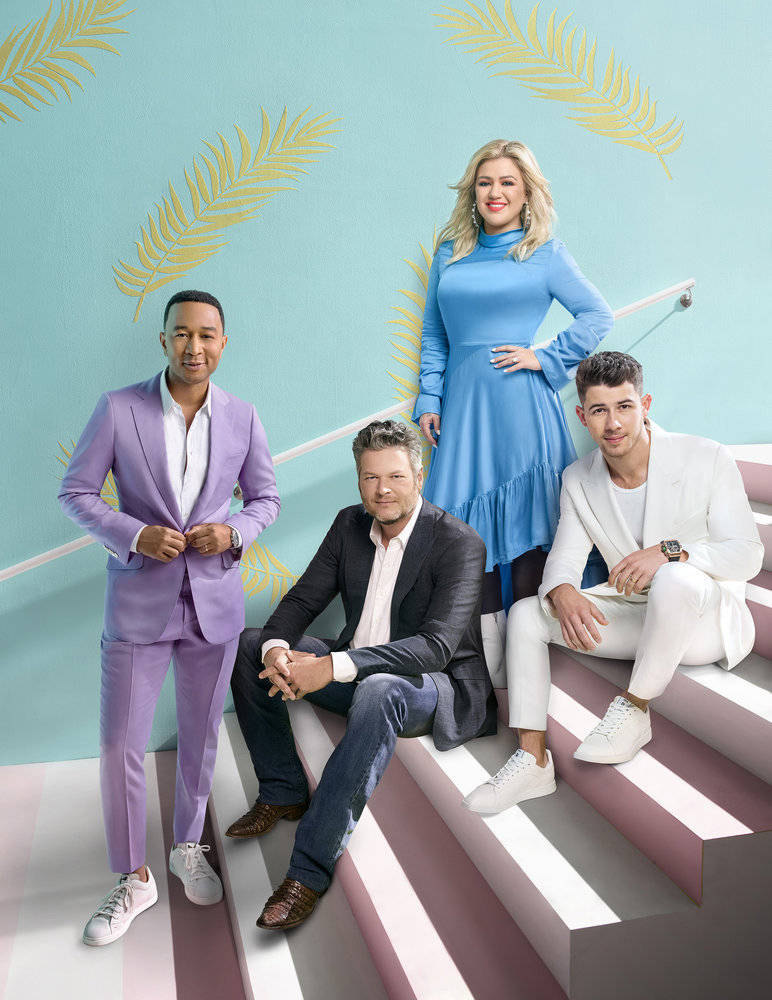 Legend not so subtly reminded everyone that the icon sang at his wedding and that he could reconnect Nelson with him if he joined his team.

“You don’t need John Legend,” Clarkson pointed out. “You did that by yourself.” And she went on to make a case why Nelson should choose her, followed by Shelton.

So who does Nelson pick as his coach? Kelly? John? Blake? Tune in on Monday night when The Voice Season 18 premieres at 8 p.m. ET/PT on NBC.

NBC has given the green light to Good Girls Season 4 and the network has released a video of the cast receiving...
Read more
TV

NBC’s late-night legacy continues to charge forward as A Little Late with Lilly Singh has been renewed for a second season.
Read more
TV

ABC Studios and Marvel Television have released a first look at Marvel's Agents of SHIELD Season 7 Episode 8 in the form...
Read more

HBO Max has given the green light to a second season of the series Legendary and acquired worldwide rights to the documentary...
Read more
Load more