Little Women Review: The Best Adaptation of the Book 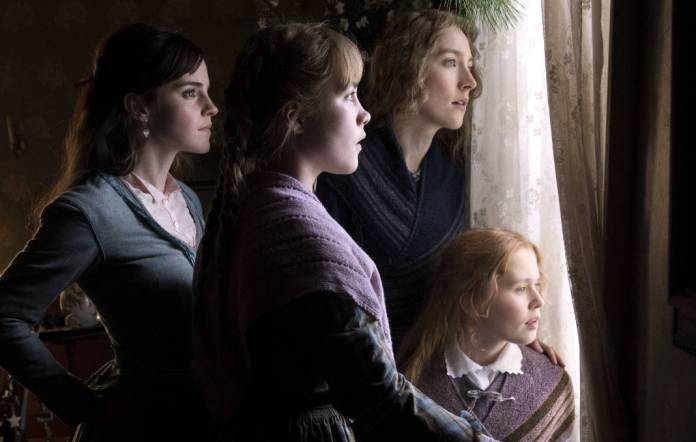 Little Women has been both a marvel and a frustration since it was written. An immortal story of young women growing to adulthood shorn of cliché and romanticism and replacing it with simple humanism and the feel of a moment captured in time. It’s so powerful that it’s as compelling today as it was 150 years ago and has spawned no less than six filmed versions. It’s also a book its author never particularly wanted to write or liked and caused a fraught relationship with its fans who detested its ending as much as they loved the rest of it and made the sort of demands on its author which foretold the modern creator/fan environment in the social media world.

Greta Gerwig’s Little Women does what seemed impossible with Louisa May Alcott’s immortal tale of 19th century Midwest life – imbues it with both new life and reduced accessibility. Reimaining the tale as cinema first and foremost, Gerwig’s Little Women finally manages a solution to the First Girl Wins problem which has frequently soured it for its fans, creating a version which can draw in new viewers in a modern romantic dramedy landscape (as much as Alcott would have hated such a thing) while also making it very difficult for a new audience to care.

Set during the recently-passed (from Alcott’s point of view) Civil War, Alcott portrayed the everyday problems of the middle class far from the battlefield just trying to deal with each day as it came. Always assumed to be autobiographical (as much Alcott said it wasn’t), Little Women focuses on ‘Jo’ March (Saoirse Ronan), the intelligent and unruly eldest daughter of the March clan who refuses the normal path of marriage and children in favor of a life intellectualism and art, preferably as a writer. She is simultaneously aided and thwarted by her sisters — actress Meg (Emma Watson), artist Amy (Florence Pugh) and pianist Beth (Eliza Scanlen) — and mentored by calm and loving Marmee (Laura Dern). Their ideas for how their lives will go comes crashing into reality when they meet the well-off Laurence family and start having to make real choices about themselves.

Most of the film adaptations of Little Women have been focused on replicating its episodic nature in order to reap the rewards of its most powerful scenes — the daughter’s play, Jo and Amy’s fight over her novel, Beth’s illness — but also taking on its weaknesses, particularly its intentionally-unsatisfying conclusion. Gerwig, in just her second solo outing behind the camera, has taken a long and hard look and those problems and made the decision to give up what has always worked about the story in order to create a more holistically-enjoyable experience. It is the best film version of Little Women to date, maybe the best there ever will be. 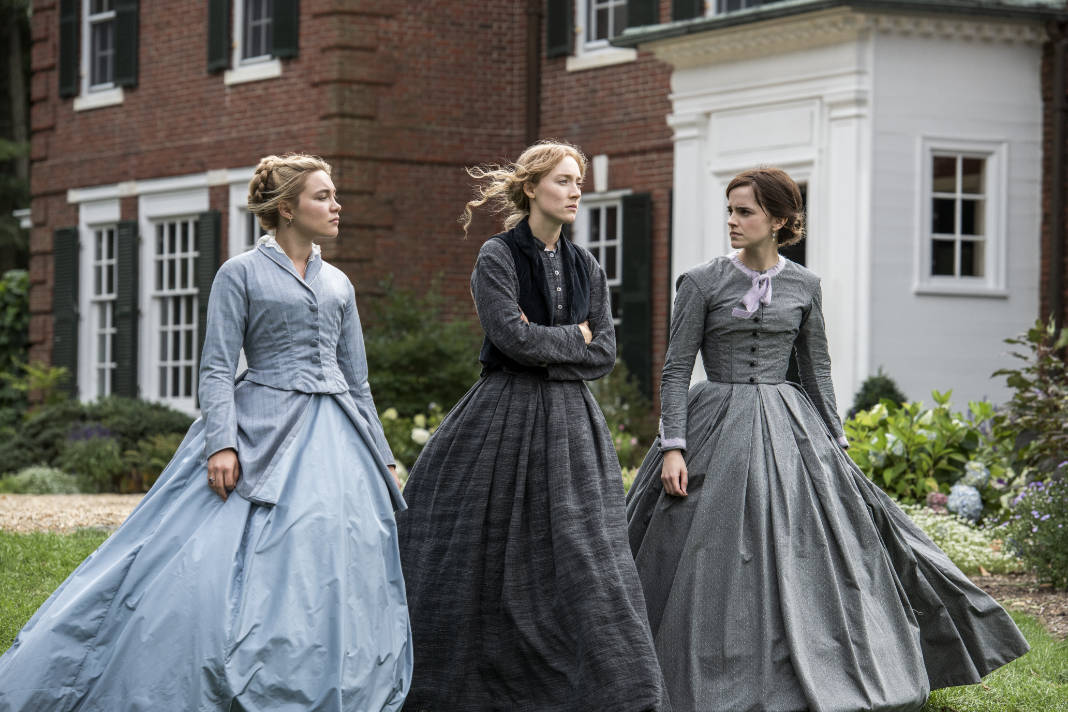 The most important choice is the decision to balance out the narrative of the sisters at the cost of Jo, normally the unquestioned main character. Gerwig cuts up the episodes and resplices them, showing the ending before the beginning and filling gaps which were left off page and off screen prior. Whereas Amy, Jo’s occasional nemesis among the sisters, disappears at a certain point as the plot progresses only to return with a surprise husband. Gerwig focuses on it early, remaking Amy into a co-protoganist and giving her more gravitas and consideration than ever before, albeit at the expense of Jo. More importantly, by beginning at the end, the negative consequences of plot twists are avoided while the core characters are enhanced. None of which takes away from either its core focus on the inner lives of its characters and their competing interests or the romantic conflict which Alcott detested but her fans latched onto. Here Jo finally gets to state it outright – a desire to be viewed as an individual unto herself defined by more than just romantic possibility, while simultaneously yearning for romantic possibility.

The downside of all this is that it requires a great deal of knowledge of the source material to make sense out of. To the uninitiated, it ranges from magnificent to outwardly hostile, defying attempts to make heads or tails of what is happening or why. This is unfortunate as it discourages repeat viewings just as much as it rewards them; it shouldn’t keep audiences from the film but it will. This is the best filmed version of Little Women and unlikely to be the last, but no one will do it quite this way again.

Sony Pictures’ Little Women is now playing in theaters. You can view all our coverage on the movie by clicking here.

Netflix Reveals a First Look at The Devil All the Time

Netflix has revealed a first look at The Devil All the Time, the midwestern gothic tale launching globally on the streaming service...
Read more
Legion of Leia

New Black Widow Images and Johansson on Passing the Baton

With the movie now scheduled to open in theaters on November 6, 2020, Titan Comics has debuted new Black Widow images from...
Read more
Movies

While the May 1st release of the movie is still up in the air (UPDATE: It's now been moved back), with so many theaters...
Read more
Movies

The New Trailer and Poster for Marvel Studios’ Black Widow!

The Walt Disney Studios have released the new trailer and poster for Marvel Studios' Black Widow, opening in theaters on May 1, 2020. In Marvel...
Read more
Movies

Go Behind the Scenes of Little Women, Opening Christmas Day

Sony Pictures is taking us behind the scenes of Little Women today in a new video. You can still watch the trailer for the movie here. Opening in...
Read more
Movies

The Walt Disney Studios has released both the Black Widow teaser trailer and teaser poster! The highly-anticipated film opens in theaters on May 1, 2020....
Read more