Back in 2000, a film titled  What Women Want, from director Nancy Meyers (Something’s Gotta Give), was released in theaters and was a box office success. Starring Mel Gibson and Helen Hunt, the film centered on Nick Marshall (Gibson), an ad executive who encompassed the definition of alpha male and all the entitlement that came along with it. However, that all changes when Nick is electrocuted after falling into his tub resulting in the ability to hear women’s thoughts. This is followed by a series of circumstances in which his chauvinistic persona transforms into one of understanding and caring when he learns how he has hurt the numerous women in his life.

It was that perfect early 2000 film where women were led to believe that the “alpha” males could change for the better as long as they took the time to listen to our concerns (or be electrocuted in a bathtub). A lot has changed since that film came out almost 20 years ago, most notably in the form of the #MeToo movement, which has allowed women (and men) to take a stand and speak out in regards to sexual assault and harassment in all areas of their life, including the workplace. It’s been two years since the #MeToo movement has taken off, and with that, women have found that they have a much stronger, and louder, voice than ever before.

This leads me to the recent release of What Men Want, a modern re-telling of What Women Want, only this time through the eyes of a strong, independent woman. The film, which stars Taraji P. Henson, centers on Ali Davis (Henson), a highly-successful agent at a well-known sports agency who discovers, through a series of events, that she can hear men’s thoughts. After being pushed out of becoming a partner at her job, she uses these gifts to reclaim what she believes to be rightfully hers; but, as most things do, it comes at a cost. Romance definitely plays a key factor in this film, but unlike What Women Want, it’s not the defining aspect of the movie. Instead, this film, from my perspective, is a study on how strong women are perceived through the lens of male, and at times female, audiences goers. 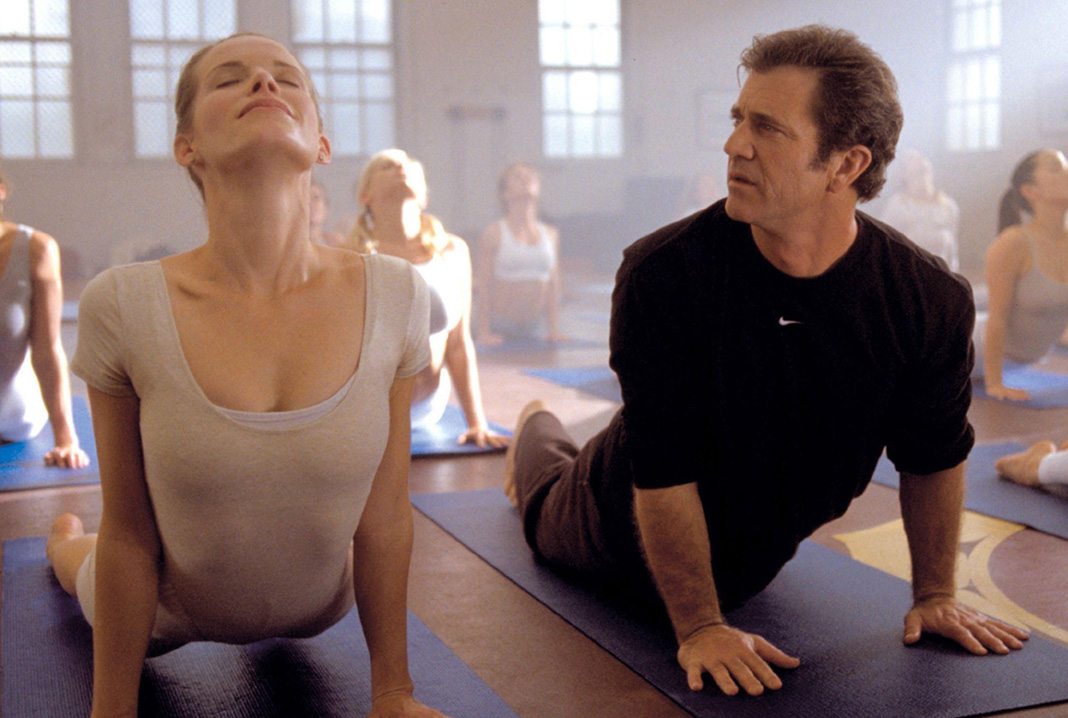 Let me start by saying that I absolutely loved this movie and laughed harder than I have in quite some time. I thought the humor was on point and the topics relevant to society as a whole. I even remember my boyfriend turning to me at one point and saying, “Ali reminds me of you.” To some, depending on how you view Ali, this could be an insult, but from my boyfriend, I knew that was a compliment. It was only after I had watched the film that I started to see a flurry of people making negative remarks towards how Ali was portrayed, especially at the hands of a male director. Ali is portrayed to be like a man who is an alpha, one that is strong-willed, gives zero f*cks and is casual in her sexual conquests. She’s “almost” everything that Mel Gibson was portraying in What Women Want, only this time the criticism is thrown at Ali because, well, she’s a woman and not a man. Which brings to the light the fact that many of us still think it’s socially acceptable for a man to act brazen, demeaning, confident, and sexual, with few repercussions, but the same can’t be said about a woman.

What Women Want and What Men Want could be considered two sides of the same coin as they follow the same beats and the same, overarching theme. The difference lies in our opposing characters and I think that’s what is most important to take away from the films. Mel Gibson’s Nick disrespects women and uses them for his own gain, whereas Ali plays the field and tries to be one of the boys in hopes that she will be accepted into their illustrious “Boys Club.” When the time comes for her to fight back, she is quickly labeled a bitch, whereas Nick only realizes his actions are wrong because he can now hear women’s thoughts. Ali is trying to make it in her industry, which is overflowing with male testosterone, Nick is trying to get laid. There’s a vast difference between the two and at the end of the day, What Men Want comes out on top.

In the end, there is one takeaway that both of these films can agree on. It doesn’t matter if men can hear women’s thoughts or women can hear men’s thoughts, because if you are going to use that information to hurt the ones you love, then it’s pointless. Both of these films are a reminder that we should be open to listening and understanding those in our lives and to treat everyone with the same respect that we would want to be treated. By doing so, it shouldn’t be that difficult to find out what men and women truly want from one another.