Although Hollywood is mostly shut down at the moment, deals are still happening and we’ve got updates on three genre projects that might interest you. We’ll kick things off with the thriller 16 States, the rights to which were won by Lionsgate.

The film reunites Alvarez with Joe Drake, Nathan Kahane and Erin Westerman, who lead the film group for Lionsgate. Drake and Kahane produced Alvarez”s Don’t Breathe and Evil Dead, when they were partners with Sam Raimi at Ghost House. Westerman was also was an executive producer on Don’t Breathe.

Next up, The Hollywood Reporter says that Annabelle Comes Home filmmaker Gary Dauberman is set to direct New Line’s adaptation of Stephen King’s vampire tale Salem’s Lot. Dauberman also wrote the script for the film, produced by James Wan, Roy Lee and Mark Wolper. Dauberman’s writing credits include the Annabelle movies, It and It Chapter Two, as well as The Nun.

The 1975 novel is official described as follows: “Ben Mears has returned to Jerusalem’s Lot in hopes that exploring the history of the Marsten House, an old mansion long the subject of rumor and speculation, will help him cast out his personal devils and provide inspiration for his new book.

But when two young boys venture into the woods, and only one returns alive, Mears begins to realize that something sinister is at work—in fact, his hometown is under siege from forces of darkness far beyond his imagination. And only he, with a small group of allies, can hope to contain the evil that is growing within the borders of this small New England town.”

While a Salem’s Lot movie has not yet been made, the book was previously turned into a two-part television series in 1979 (which screened in cinemas in some countries). A sequel series, A Return to Salem’s Lot, debuted in 1987. TNT also adapted the book into a 2004 miniseries starring Rob Lowe.

Meanwhile, the filmmaking team behind Sundance Film Festival hit The Night House are reuniting for a reimagining of the horror classic Hellraiser at Spyglass, according to The Hollywood Reporter.

David Bruckner will direct from a screenplay by Ben Collins and Luke Piotrowski. David Goyer, one of the producers of The Night House, is writing the story and producing via his Phantom Four alongside Keith Levine.

The 1987 movie Hellraiser was written and directed by Clive Barker, who adapted his own novella, The Hellbound Heart. In the story, Frank Cotton’s insatiable appetite for the dark pleasures of pain led him to the puzzle of Lemarchand’s box, and from there, to a death only a sick-minded soul could invent.

But his brother’s love-crazed wife, Julia, has discovered a way to bring Frank back – though the price will be bloody and terrible… and there will certainly be hell to pay. 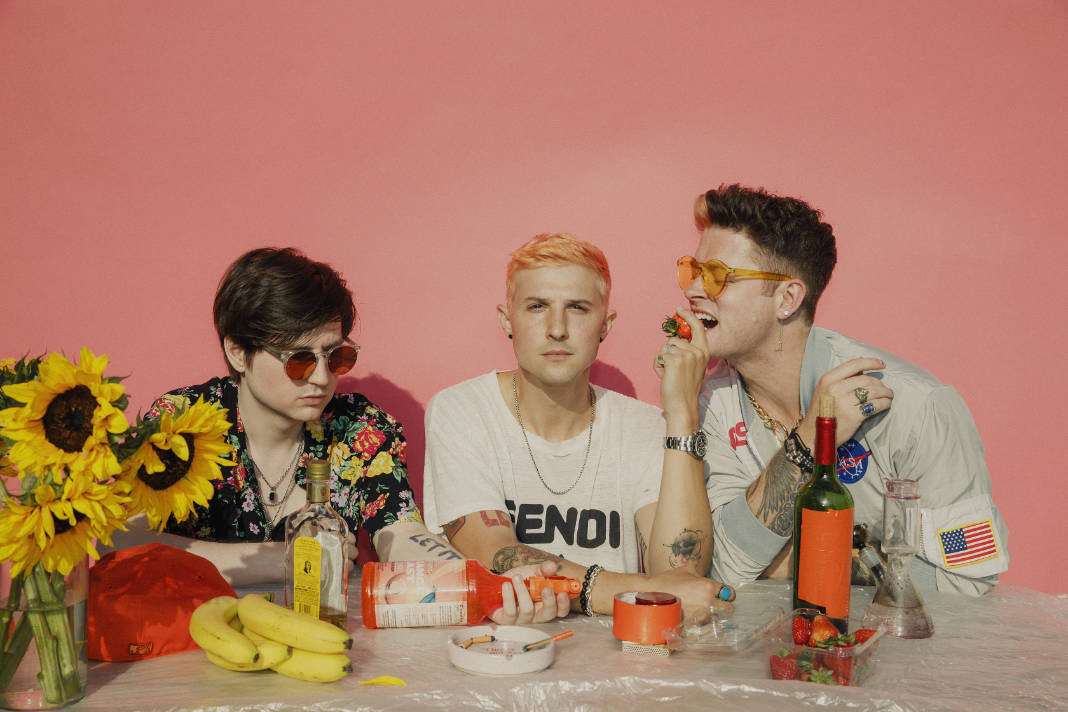 Next
Saturday Night Live at Home Clips and Tom Hanks' Monologue
Click here to cancel reply.
Disclaimer: This post may contain affiliate links through which we earn a commission if you decide to make a purchase, at no cost to you. As an Amazon Associate, we earn from qualifying purchases.
Get The FREE LEGO® Life Magazine! LEGO® Life Magazine is fun for kids 5-10 years old.